You are here: Home / Services / Publicity

If you're building a website, you're probably doing it because people need to notice what you're doing. Unfortunately, a website by itself won't generate a huge surge of adoring fans. In order to get the word out there, we can help you find inventive ways to publicise your idea in your networks, on the streets, in the media, and on social media.

Check out the website of the Freedom Flotilla to West Papua, where we used traditional and social media, short and feature length film, radio and podcasts, origami, music and direct action to create an unprecedented media storm around an often forgotten issue: 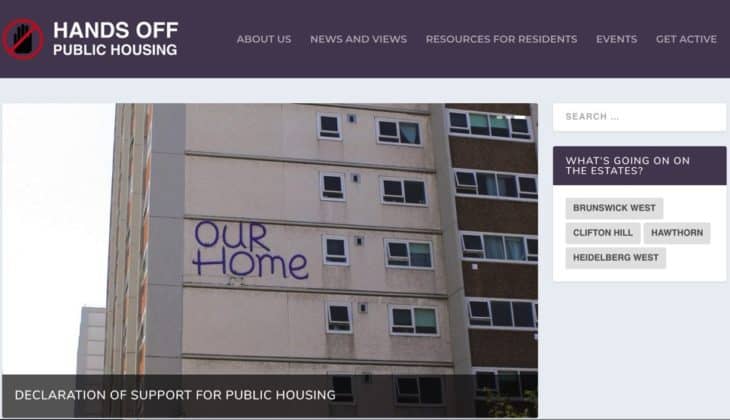 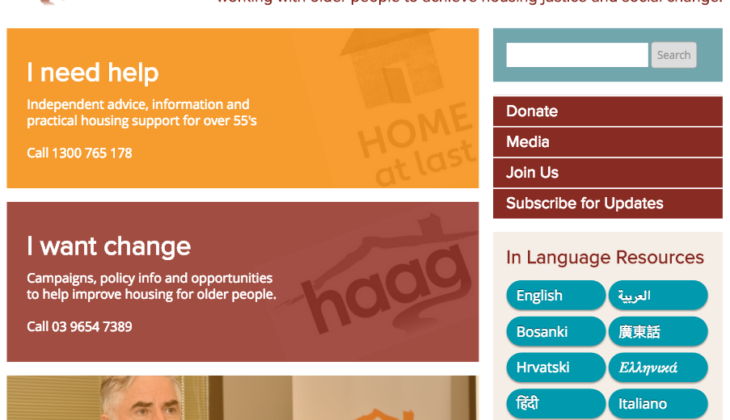 Housing for the Aged Action Group 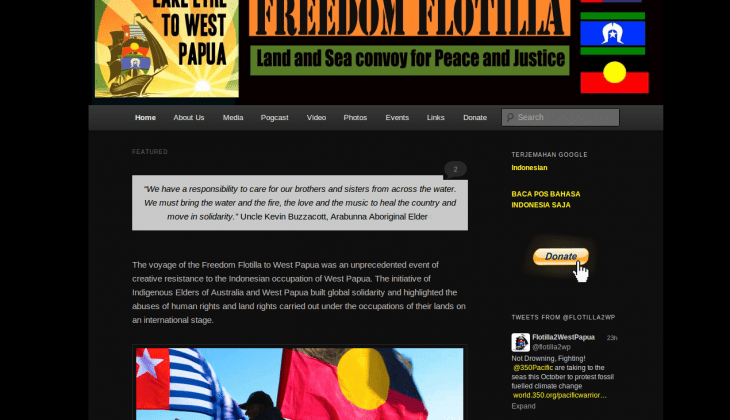